Rev. Jimmy and Mary Wells were attending Faith Baptist Church in Piedmont in the 70’s. Brother Jimmy had been preaching about 4-5 years when one day he was taking their trash to the landfill and he passed where Bessie Road is located. He went home so excited and told Mary that the Lord spoke to him and said “Son, this is where I want you to build a church and win souls for me”. He asked God to tell him what to do. He prayed and began to talk to a few friends about the land. The Lord led him to find the owners. The property had an old block building with no floor, no power, outside toilet and was grown up with weeds and there was red mud everywhere. The old building had been used as a dog kennel. That building is now the front of our Sunday School building (old fellowship hall). The back of the building was added a while later and a mobile home moved in to serve as a fellowship hall. Bessie Road began with all the organizations of the Southern Baptist Convention. The associational office met with Bessie Road and because of the requirements, Bessie Road was not able to meet (mostly financial), it was decided that Bessie Road would be an independent church. There were about 70 attending church at this time. Brother Jimmy preached at Bessie Road for 15 years before having two strokes and having to step down. Preacher Robert Davis supplied for one year before Preacher Harold Hughes was called as pastor.

Preacher Harold Hughes began his ministry at Bessie Road in 1990. After his first trial sermon, he and Mrs. Hughes left and he told her that this was where the Lord wanted him, if the people would elect him. While a revival and second trial sermon later, he was voted in as pastor. When he began, the Sunday School building was being used as the sanctuary and a mobile home was used for Sunday School and the fellowship hall. About three years after Preacher Hughes began at Bessie Road, work began on the new sanctuary. The building was dedicated on October 3, 1993 by his brother, J.M. Hughes. The Lord used Preacher Hughes greatly. There were a lot of souls saved–some that drifted in and out of church but the Lord continued to work. Preacher Hughes enjoyed his ministry. There was cooperation with the people and a lot of work and prayer in growing the church. After a heart attack, Preacher Hughes had to resign as Pastor per his doctor’s orders. The Hughes said there were no problems in the church and since it is the best church around, they made Bessie Road their home.

Preacher Robert Griswold and his wife Shirley began their ministry at Bessie Road in April, 2001. He had preached for about eight months before he was voted in as Pastor.

By Pastor Robert’s first anniversary as Pastor, it had become evident that the church had outgrown the old fellowship building. He met with the deacons and the men of the church about a new fellowship hall and one year later we had the new building. While the grading was being done for the new building, the parking lot was extended and all the church property was cleared and graded. As we all know, our men did an excellent job remodeling our old fellowship building into our newly remodeled Sunday School department. Looking back over the last 2 ½ years from the 20+ that were attending and seeing we have grown to 193 at our Old Fashion day and averaging 160 for the last month we must give God all the glory. Pastor Robert said he is looking forward to building a new sanctuary on the cleared property and it being a blessing for the Lord until His return.

IN 2006 still under the leadership of Pastor Griswold we built the sanctuary we are in now. On Sunday evening, December 17, 2006, we had our Christmas Cantata in the new sanctuary. The Lord blessed our church and in 2010 we were debt free!

In 2012 Pastor Griswold felt led by the Lord to build a Family Life Center. The church agreed and on May 11, 2013 we had dedication and Open House for our community.

Proverbs 29:18a—Where there is no vision, the people perish… 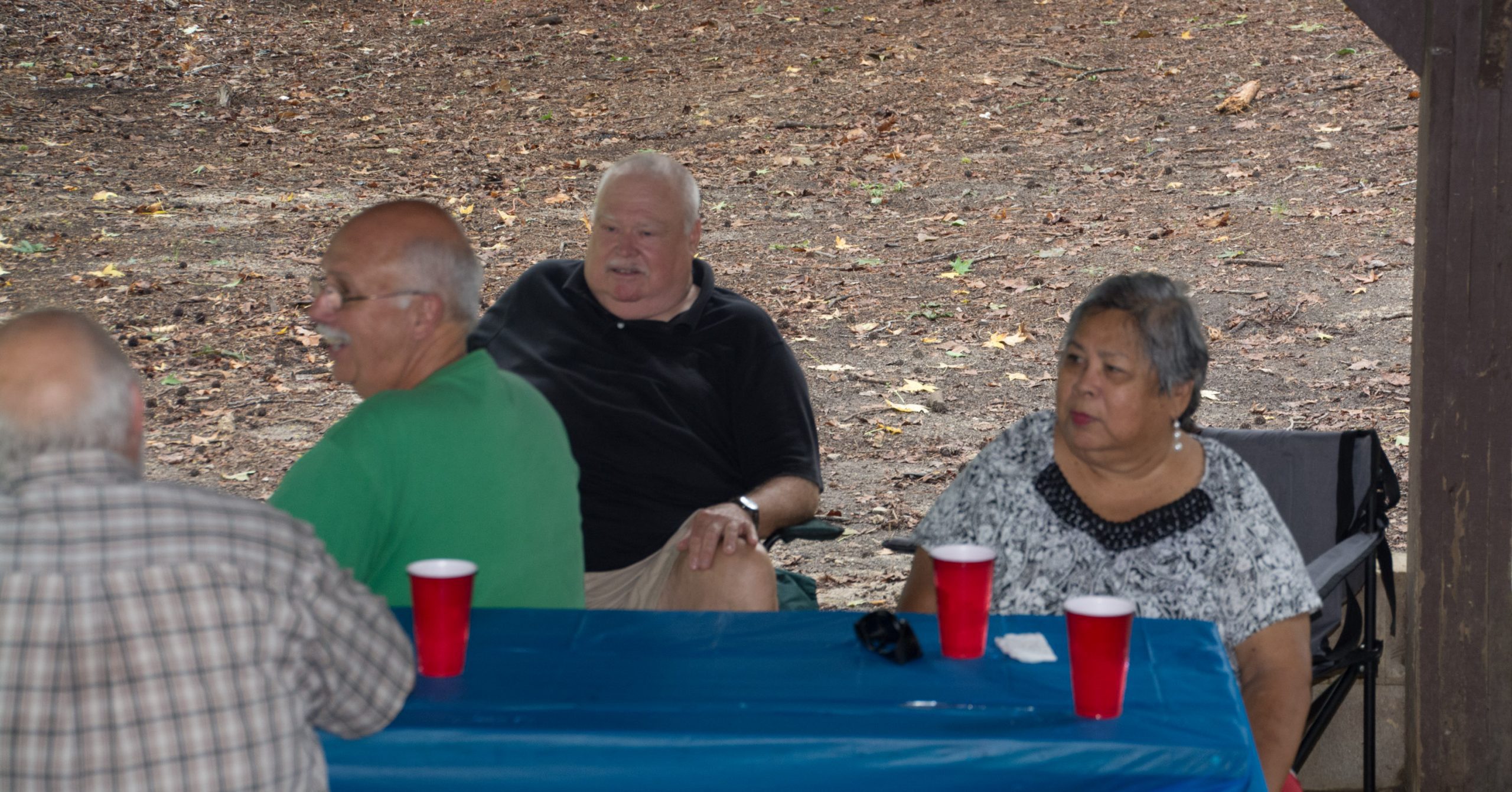 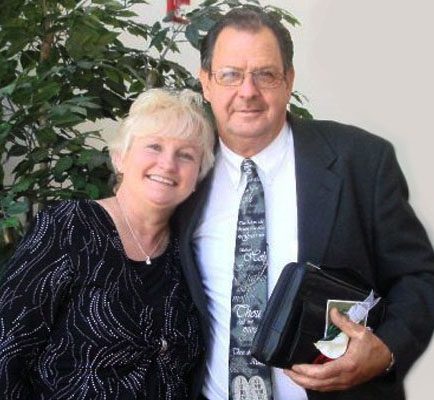 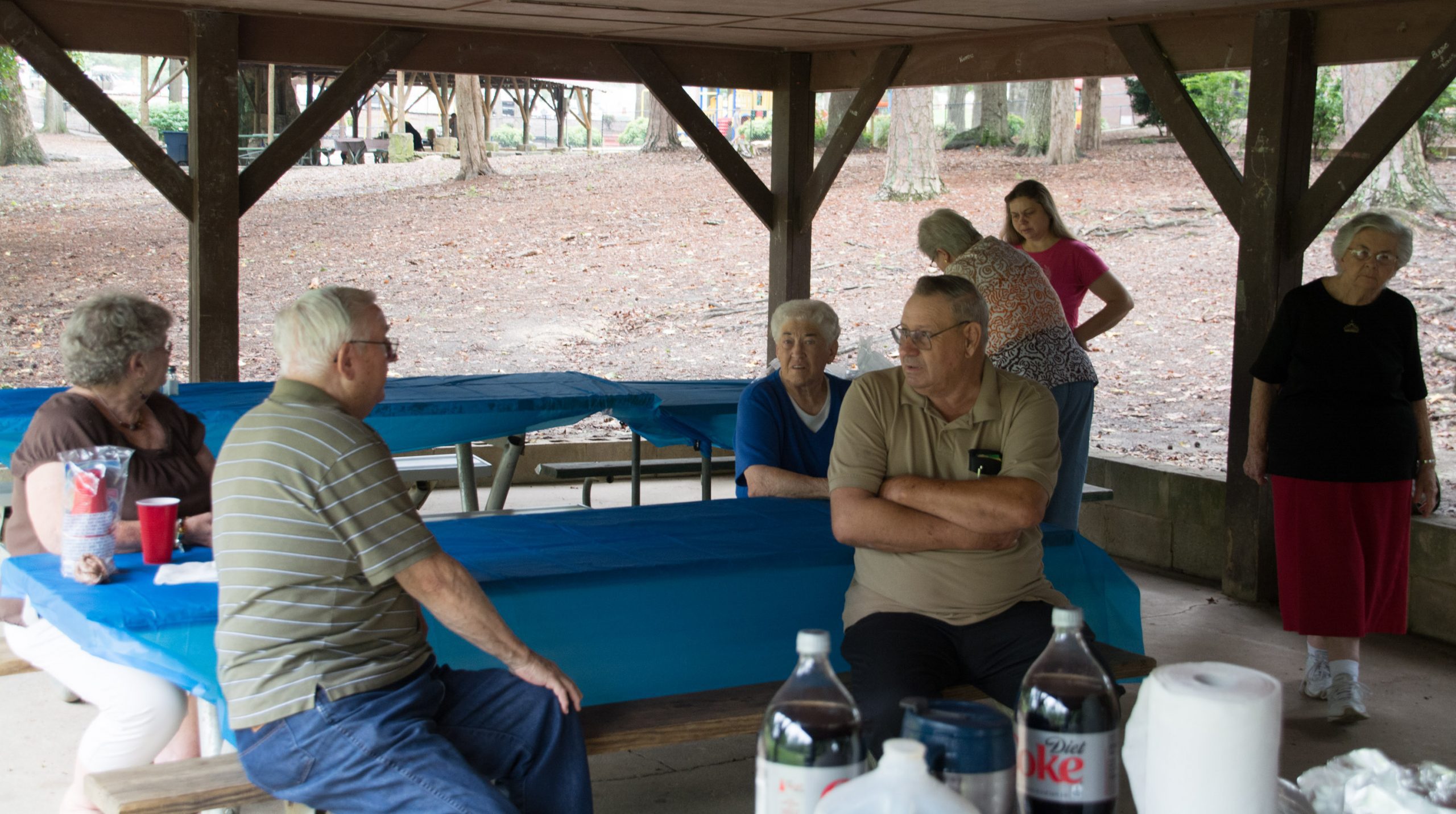 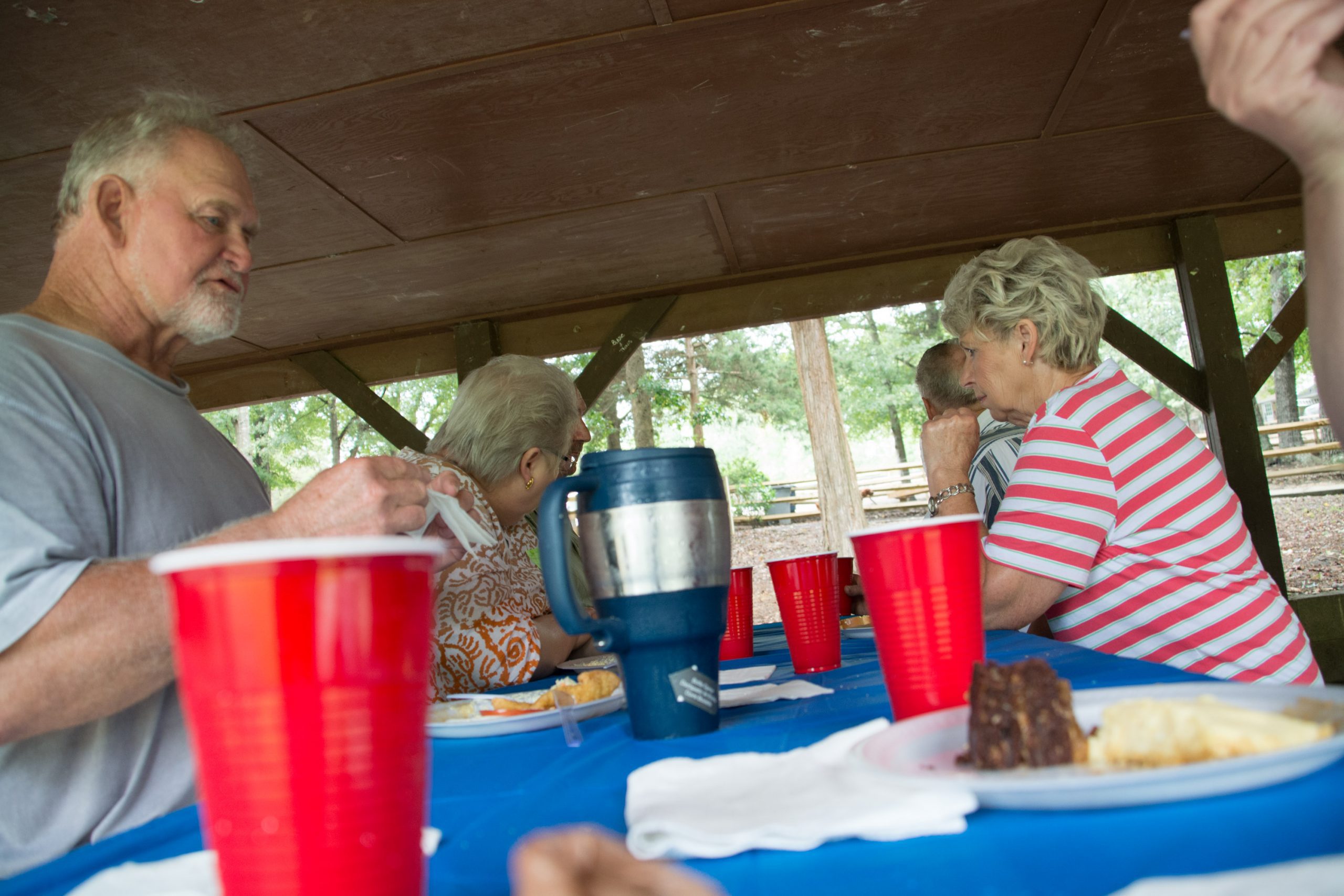 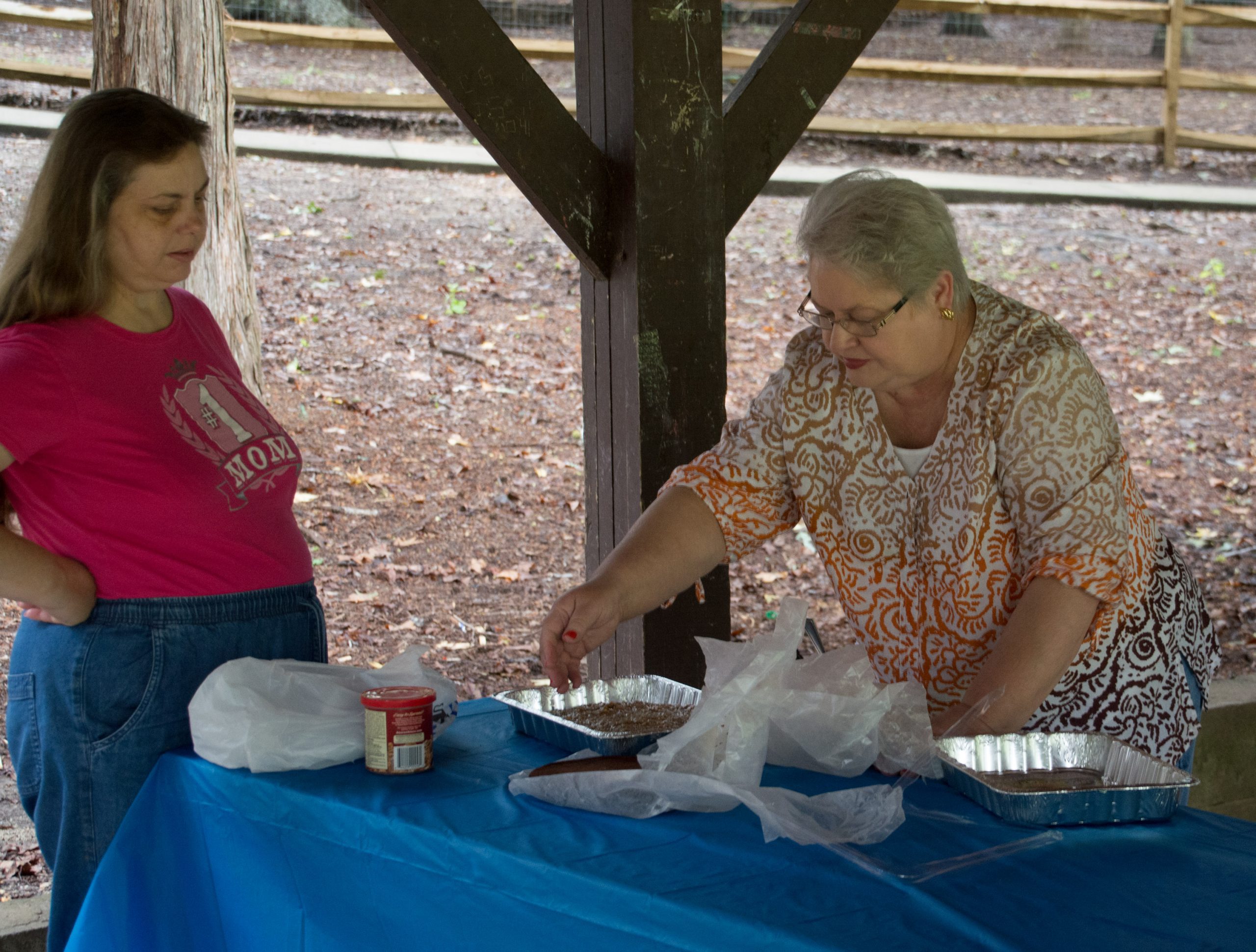 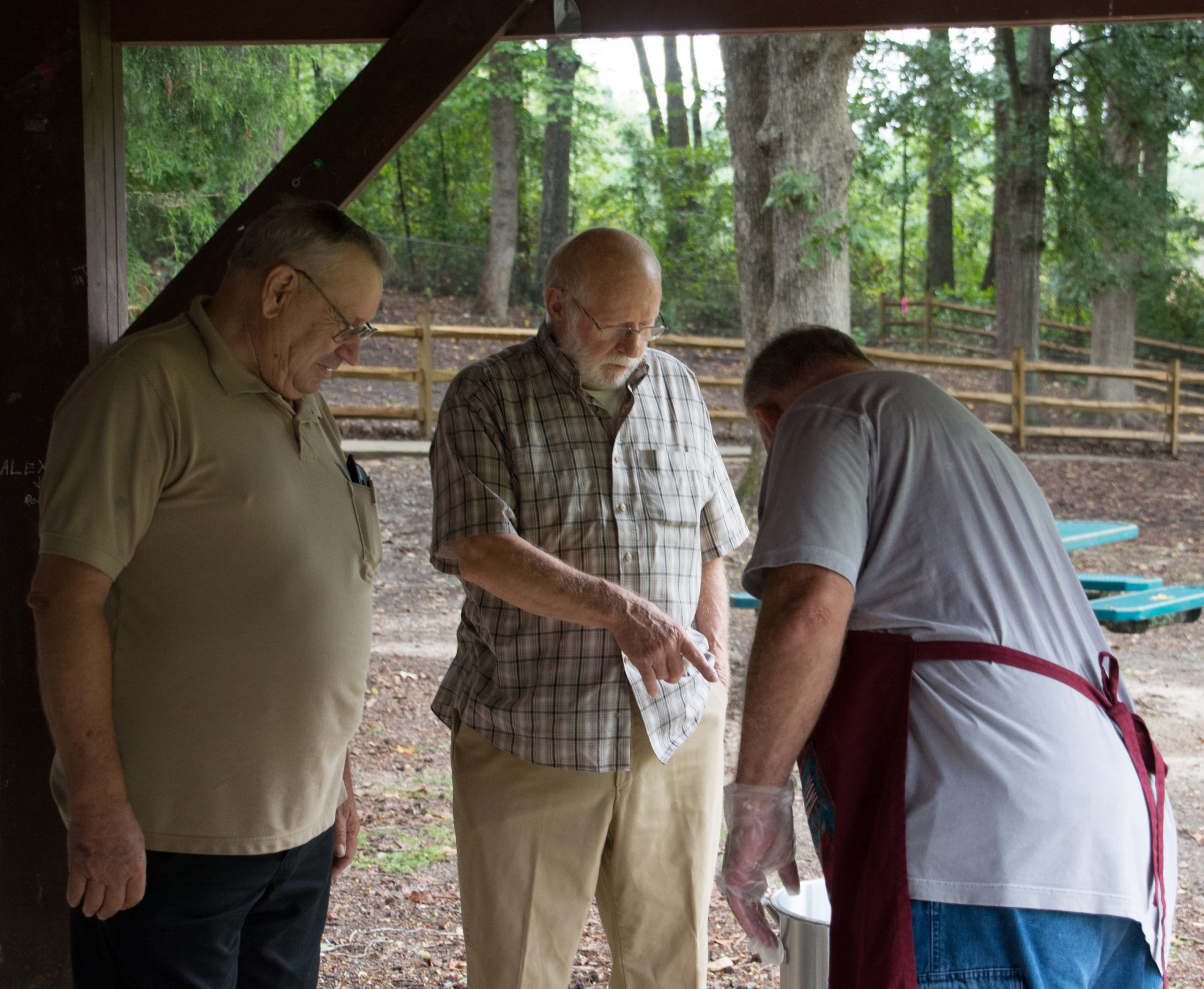 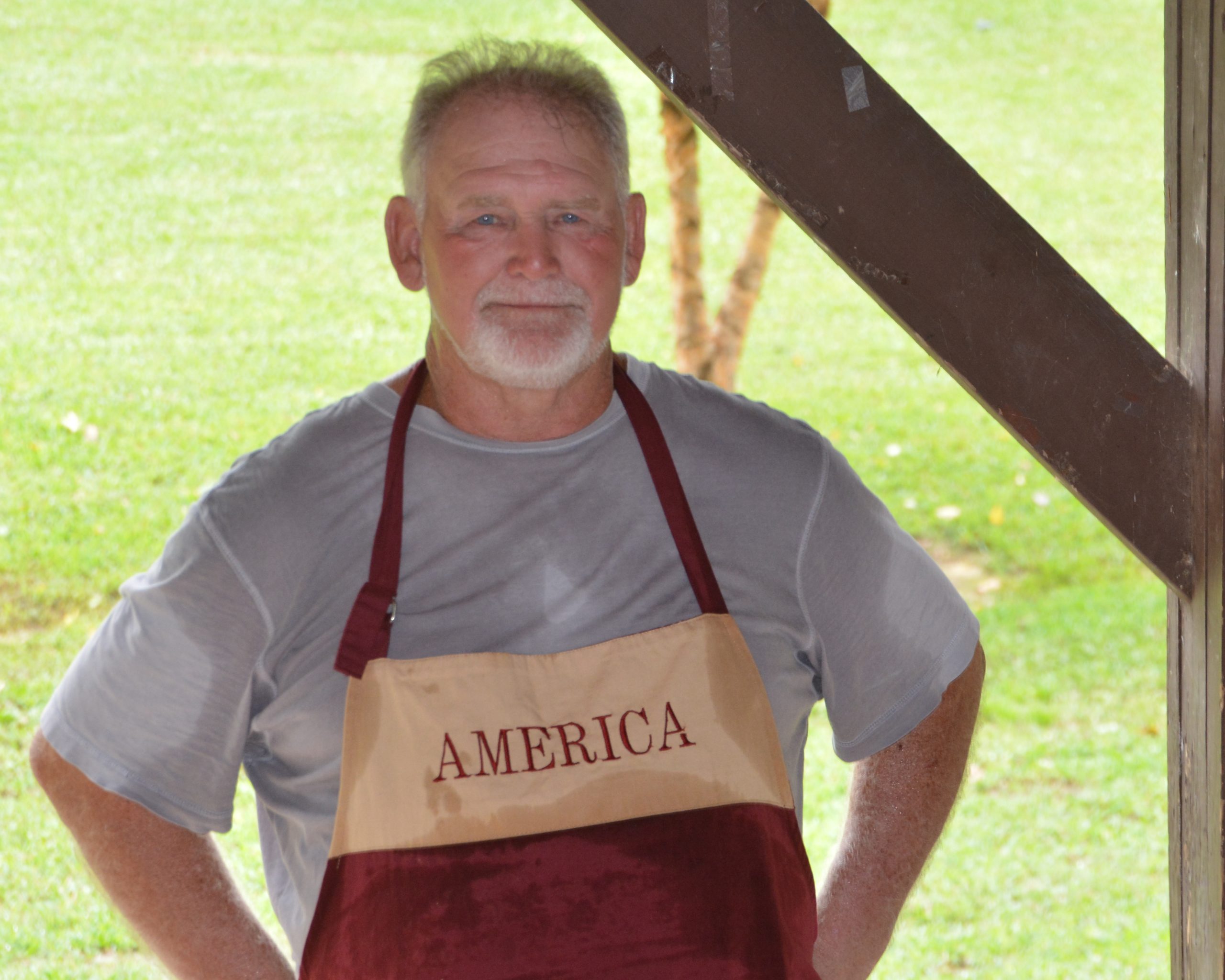 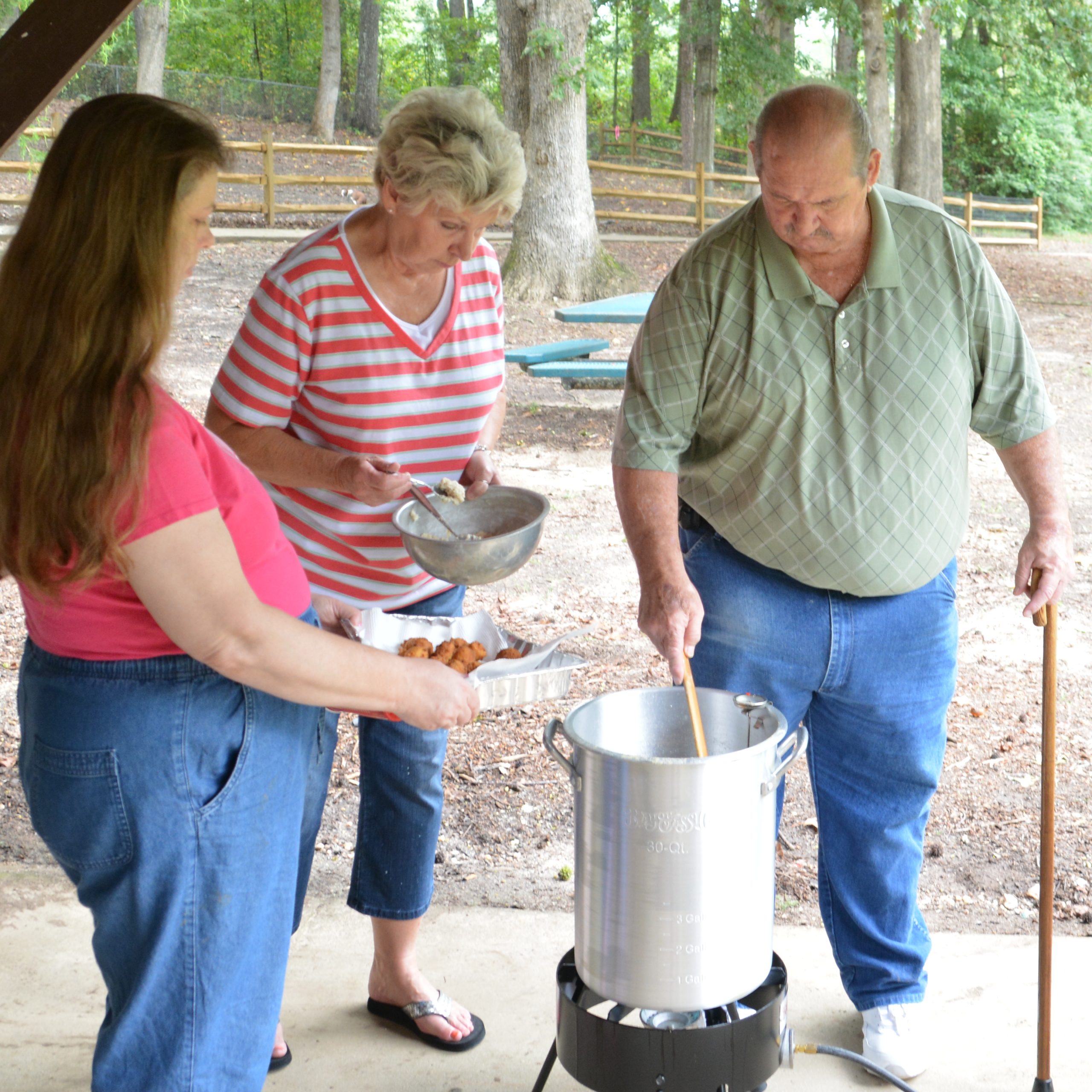 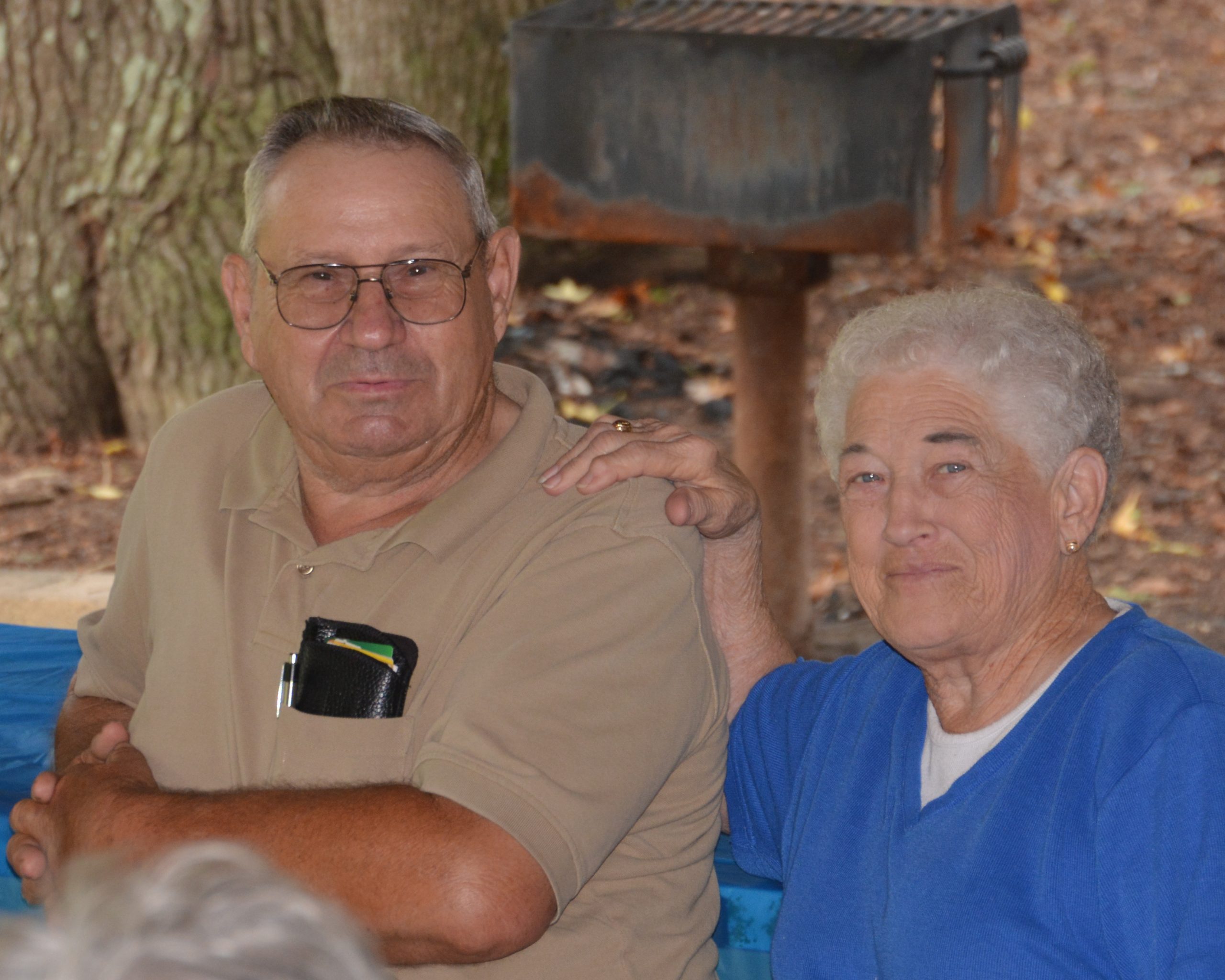 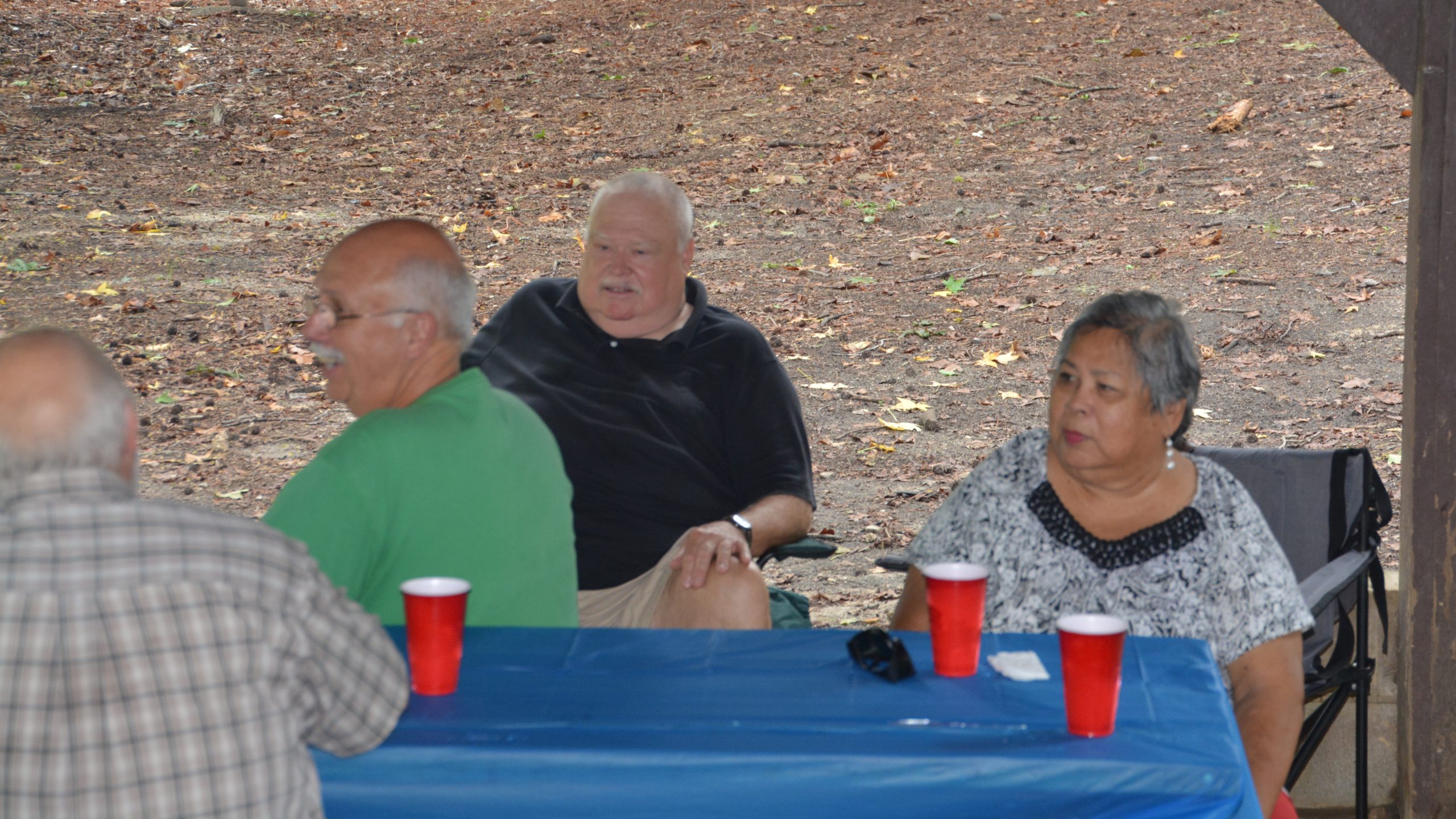 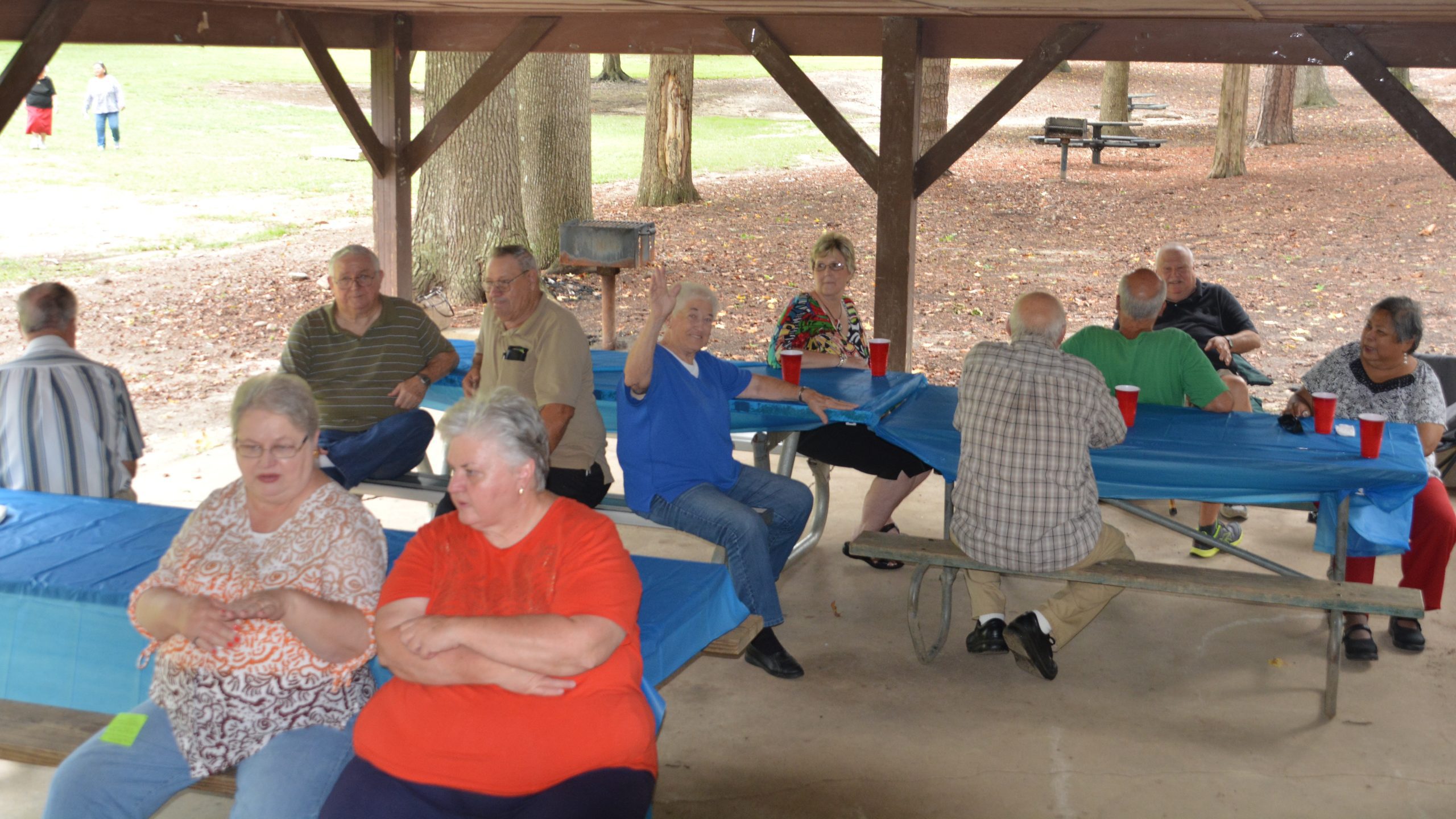 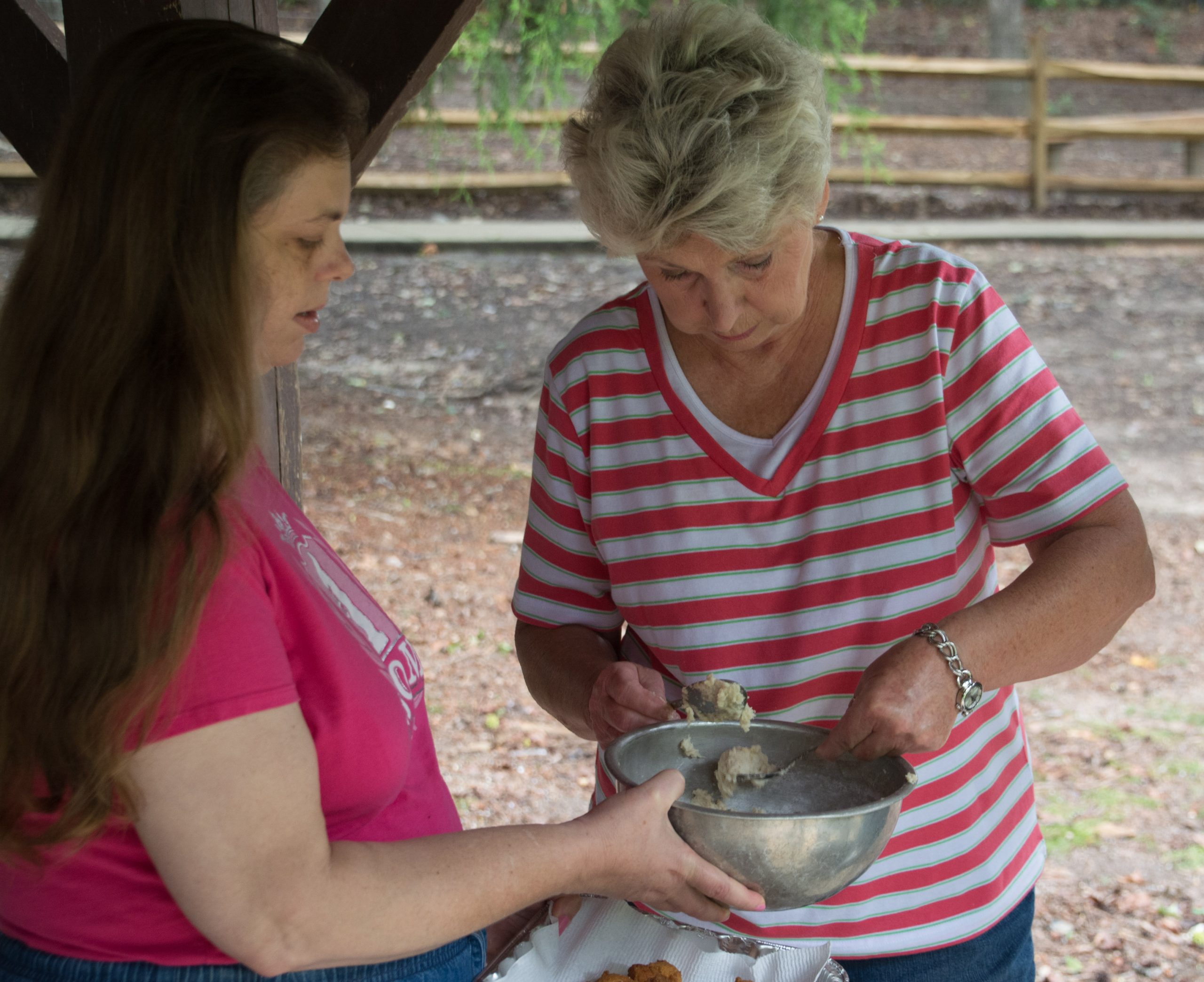 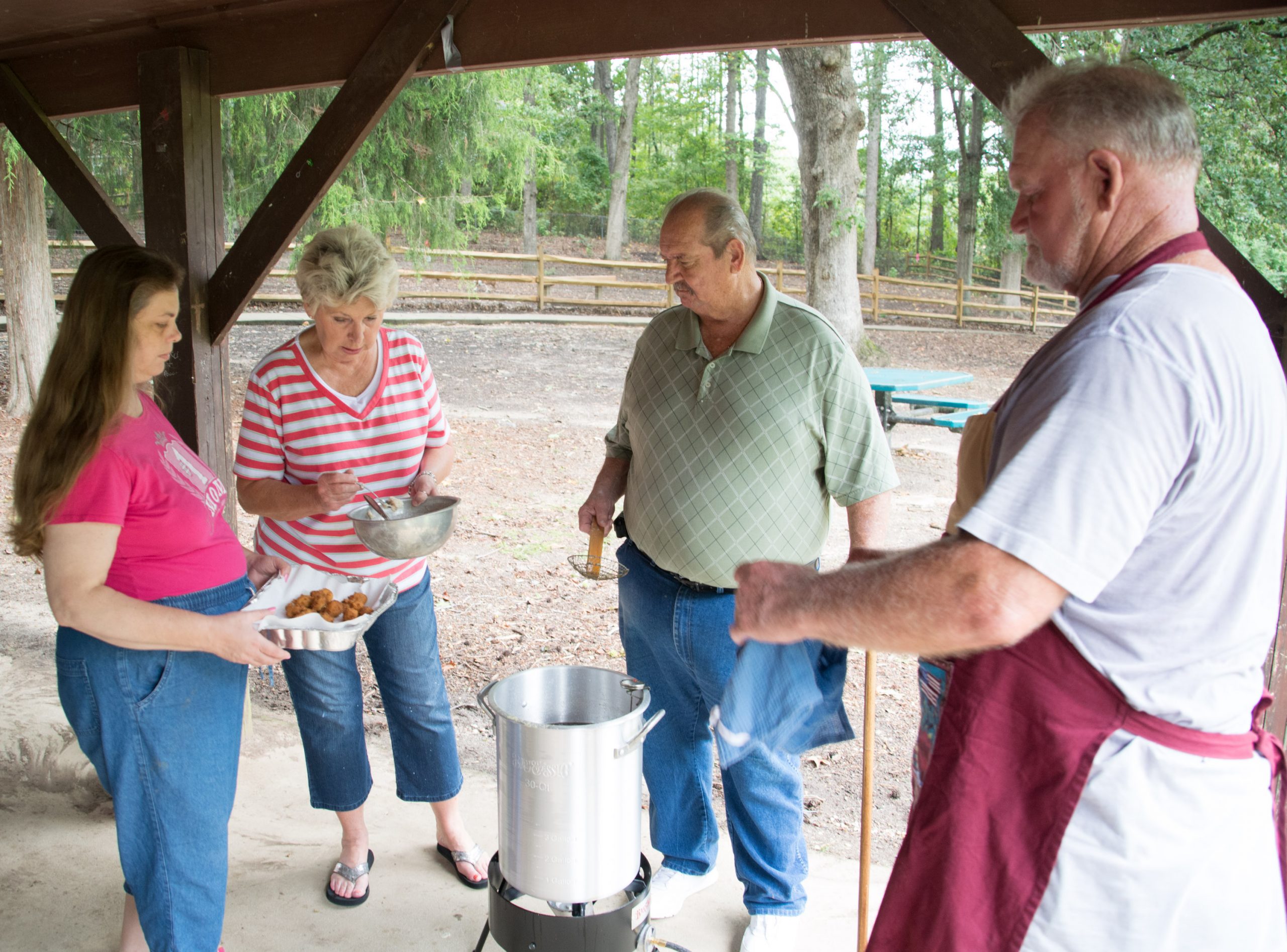